Smartphone maker Xiaomi is preparing to launch another smartphone. After the success of Xiaomi Note 4, Xiaomi Note 4, the popular handset of Xiaomi, the company is launching Note 5 soon. After launching Xiaomi’s first dual camera phone, it is now ready to launch its first Affordable Full-Screen Phone. Look at the leaked photo on the internet, the phone can come in white and gold color. However, it has not been written that it will be presented as the Redmi Note 5.

Redmi note 5 is Xiaomi’s best selling smartphone, which is a retailer of Redmi Note 4. Redmi note 5 was spotted at China’s Certification Site TENAA in the phone’s latest leak, in which many specifications have also surfaced. According to the listing, the upcoming Redmi Note 5 will have a screen with an 18: 9 aspect ratios. That means the phone will be longer than the previous Redmi Note 4 but it will be much thinner. The phone will come with unibody metal design. The camera on the rear and a fingerprint sensor will be given. 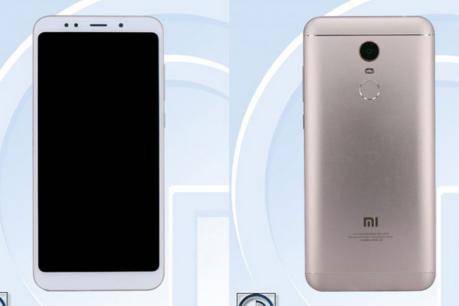 The phone will feature 4G VoLTE, Wi-Fi 802.11 AC, Bluetooth 4.2, GPS and GLONASS. Xiaomi Redmi Note 5 can be launched in Black, Rose Gold, White, Blue, Red, Gray and Silver color variants. The phone is expected to be launched by mid-November. 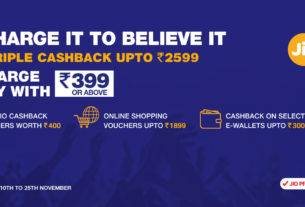 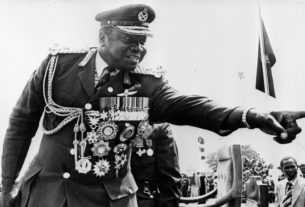 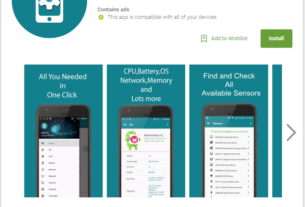